Choose another market or language to see your local offerings.

The 26th UN Climate Changes Conference of Parties, also known as COP26, will be held in Glasgow, UK, on November 1st. Yutong, as one of the representatives from the public transport sector, is invited to attend the event. During the conference, Yutong will release a manifesto for racing to zero carbon emissions, aiming to work more closely with bus operators and the general public across the globe to build carbon-free public transport networks. 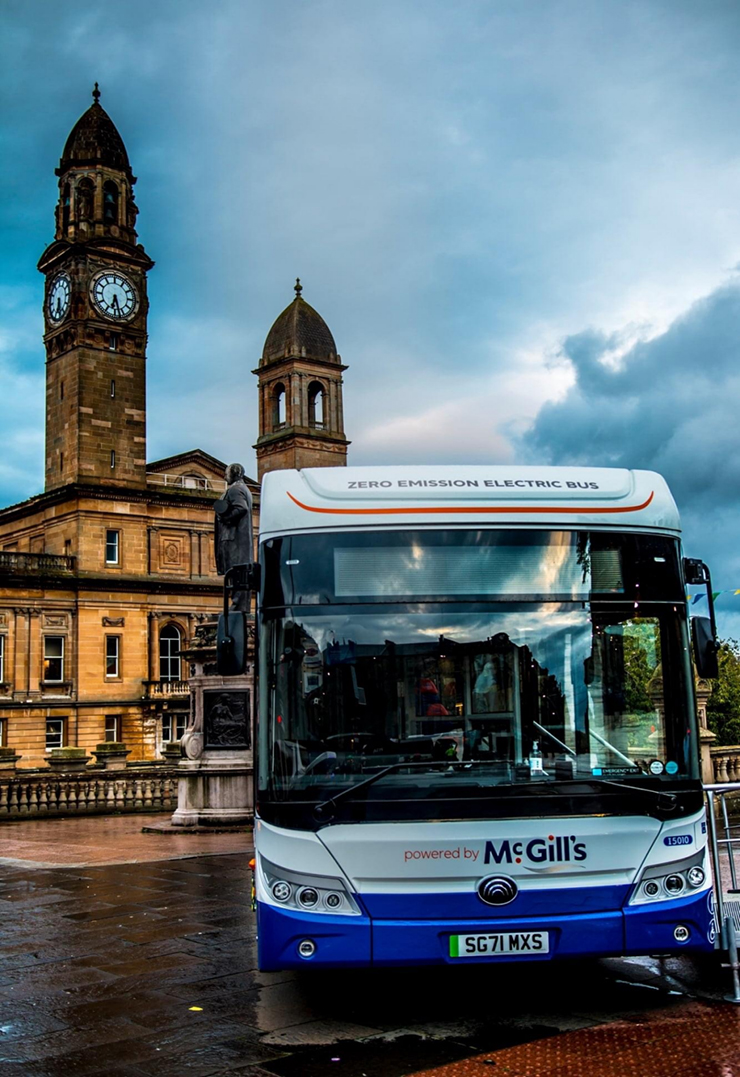 According to the bus maker, 55 units Yutong E12 electric buses will be put into operation, providing carbon-free transportation services for passengers in Glasgow. As one of Yutong’s star buses, E12 has increased the height from its floor to its roof to 2.468 meters. With environmentally friendly PVC interior materials and advanced NVH technology, the bus provides more comfortable travel services for passengers. Equipped with a host of safety measures, including Ruikong technology and 3S+ safety standards, etc., the bus reaches IP68 and IP6K9K protection level. In addition, it fully complies with EU safety requirements. 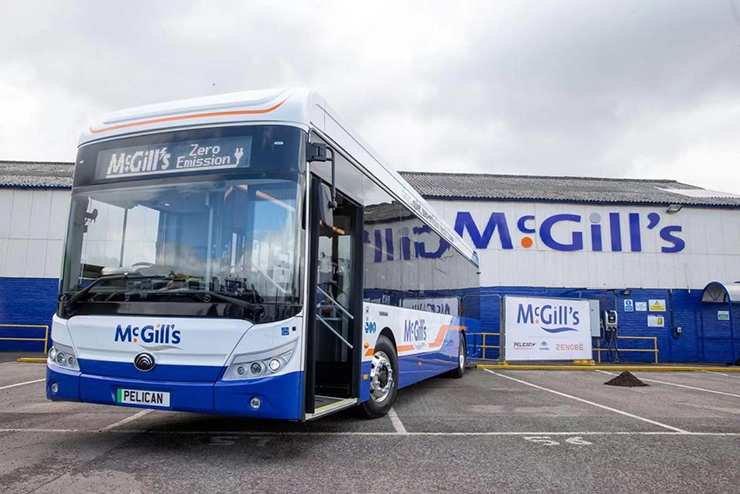 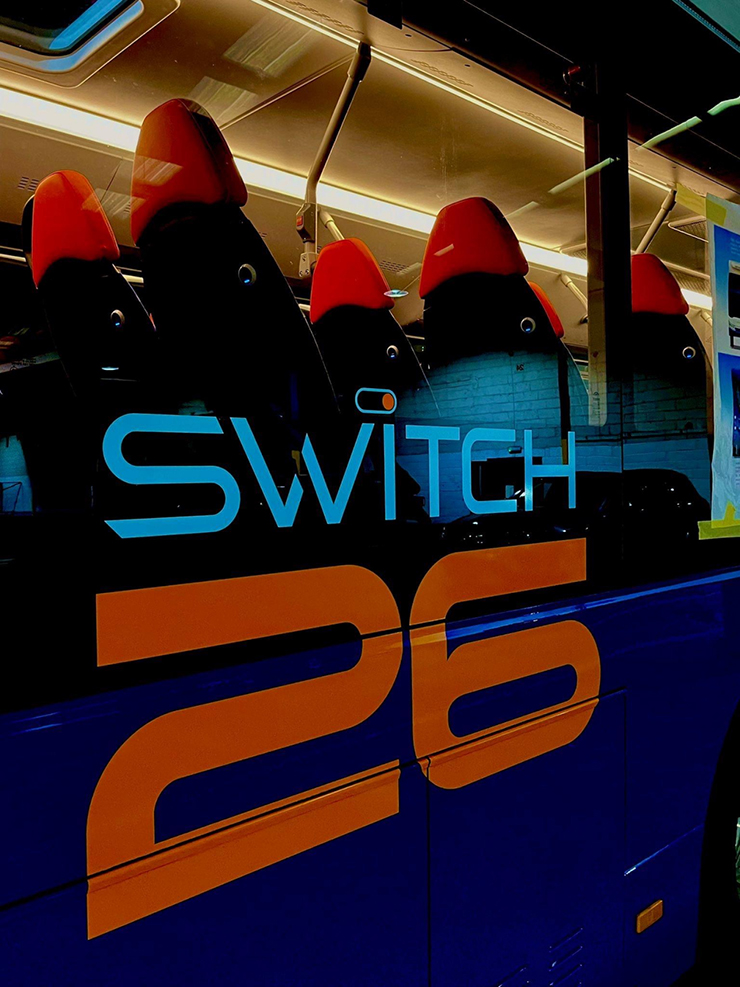