Zhengzhou Bus Repair factory was established in 1963 and has experienced many ups and downs. Today, Yutong Bus has been exported to the world, with a global market share of 15%, as and Chinese enterprises with a sense of social responsibility. As a representative of the "Made in China" enterprises, Yutong reciprocates by donating anti-epidemic materials and sharing epidemic prevention experience to the whole world and helping all partners in the world to jointly overcome the epidemic, which demonstrate the humanitarian warmth of international mutual assistance. Yutong Bus strives to fulfill the enterprise responsibility of "traveling for a better life" under the severe situation of the epidemic. The 5G intelligent public transport project jointly created by the Henan Provincial Government and Yutong Bus was launched in Zhengzhou on May 17, and four Yutong L4 autonomous driving buses started the trial operation on the public road of the Intelligent Island in Zhengzhou. 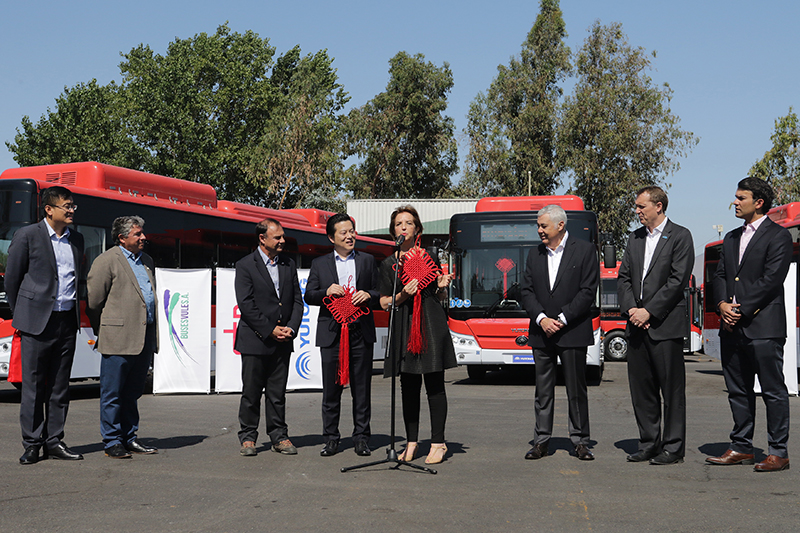 Yutong new energy buses were exported to overseas high-end market, and won the order of 100 full electric buses from Chile. Yutong’s sales volume of buses and coaches reached over 60,000 units, leading the China’s bus industry to a new height. The sales volume of buses and coaches reached 56,068 units, among which 3,897 units were new energy buses. The Yutong New Energy Bus Plant was put into operation. The internationally advanced cathodic electrocoating line and the first experiment center of buses and parts in China were set up. Granted the Certificate for Exemption from Export Inspection 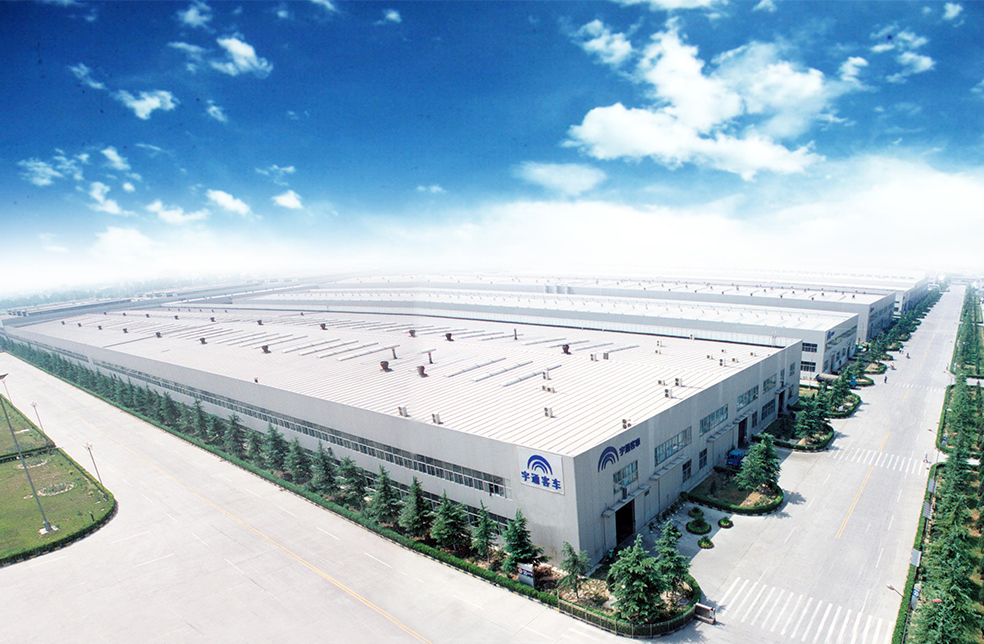 Yutong Industrial Park with an investment of CNY 400 million was put into operation. Zhengzhou Yutong Bus Co., Ltd. was founded with a sales volume of 708 units.